Hacking is prevalent because of the asymmetrical relationship between cost and reward to the hacker. On average, a hacker reaps US$9.2 while expending little effort or resources. Meanwhile, the company suffers US$9.2M in total damages; this excludes IT and legal costs, ransoms, and reputation.

A company’s defense consists of patching known vulnerabilities while the IT Department focuses on ongoing business operations. Coupled with the prevalent business view that breaches are a cost of doing business rather than a critical threat, cyber breaches thrive in this organizational climate.

Watchdog provides a systematic method to remove hackers’ internet access and compromised resources through legal means while preserving the evidence for legal actions. 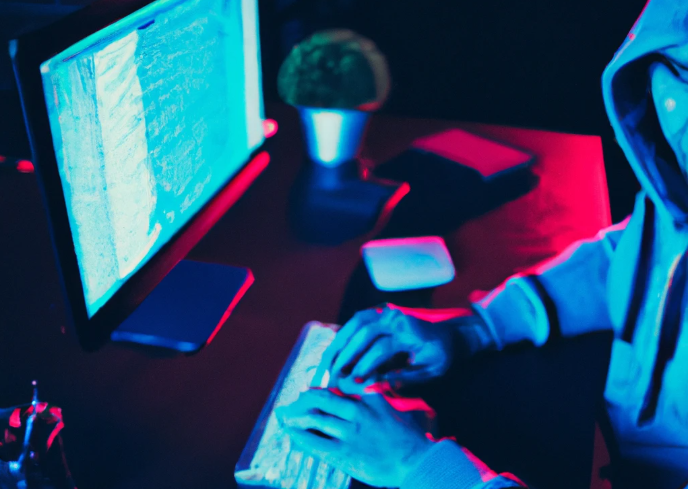 By increasing network security and pushing back against hackers, an organization can decrease attacks, preserve forensic evidence, and automate government-mandated compliance reporting.

The data breach results from a multi-stage process known as a “cyber kill chain”. These may take weeks or months to complete and is dependent on the previous stages being uninterrupted.

Automated breach detection and revocation of a hacker’s resources lowers the attack’s frequency and reduces the chances of an attack becoming successful. Halting the process earlier in the kill chain generally results in lesser damages and liabilities.

The Kill Chain (What Hackers Do)

A successful breach requires the sequentially dependent steps to be undetected and unremoved.

By imposing a noticeable cost to hackers, legal active countermeasures can deter most attempts to establish a kill chain in a network, thus preventing future breaches. Hackers avoid networks that are expensive to exploit.

Why are Active Countermeasures effective?

Implementing active countermeasures is an effective deterrent because of:

Can’t do it? Let Watchdog do it for you!

While Offense gets the glory, it is DEFENSE that wins the Game! Beef up your defensive strategies with Watchdog. 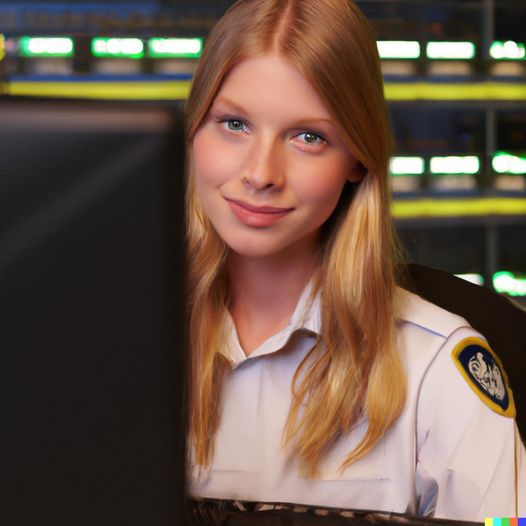 Watchdog will take your router, firewall, and server weblogs, then analyze them with our artificial intelligence application that is monitored by a certified cybersecurity team housed in our Singapore-licensed security operations center (SOC).

Watchdog will enhance your raw logs with other annotated data to create revocation requests that are automatically sent by e-mail to the ISP’s and companies where the threat activity originated from.

Finally, Watchdog will archive all the log records as integrated, time-stamped evidence for your legal department.

Enroll in our free pilot to demonstrate the benefits (US$10,800 value)

For a limited time, we are offering qualified companies a FREE 30-day Trial of Watchdog cyber monitoring and alert service, valued at US$10,800 annually.

Click < HERE > to avail of this FREE Trial subscription.